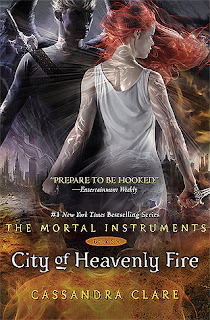 If you happen to have a book you would like me to review or even promote just send me an email. I'd love to hear from you.